La Loge is a Brussels-based space dedicated to contemporary art, architecture and theory that began its activities in 2012.

Its aim is to develop a high-quality program that plays a critical role in today’s cultural conversations through specific and precise projects. Architects, artists, curators and cultural agents are invited to develop propositions in which they seek out the characteristic and the peculiar within their practices.

La Loge is a space where ideas, discussion and presentation coexist. Public formats vary depending on the project; from exhibitions, symposiums, screenings, lectures, and performances to events’ series.

La Loge’s identity is drawn from the architectural gem that houses it, as well as from the commitment and concerns of its founders. La Loge values engagement of thought and feels particularly interested in exploring questions of space, habitat and use.

The small-scale format of La Loge contributes to a context where intimate and direct conversations with its audience and the diversity of protagonists it invites can be initiated and sustained. 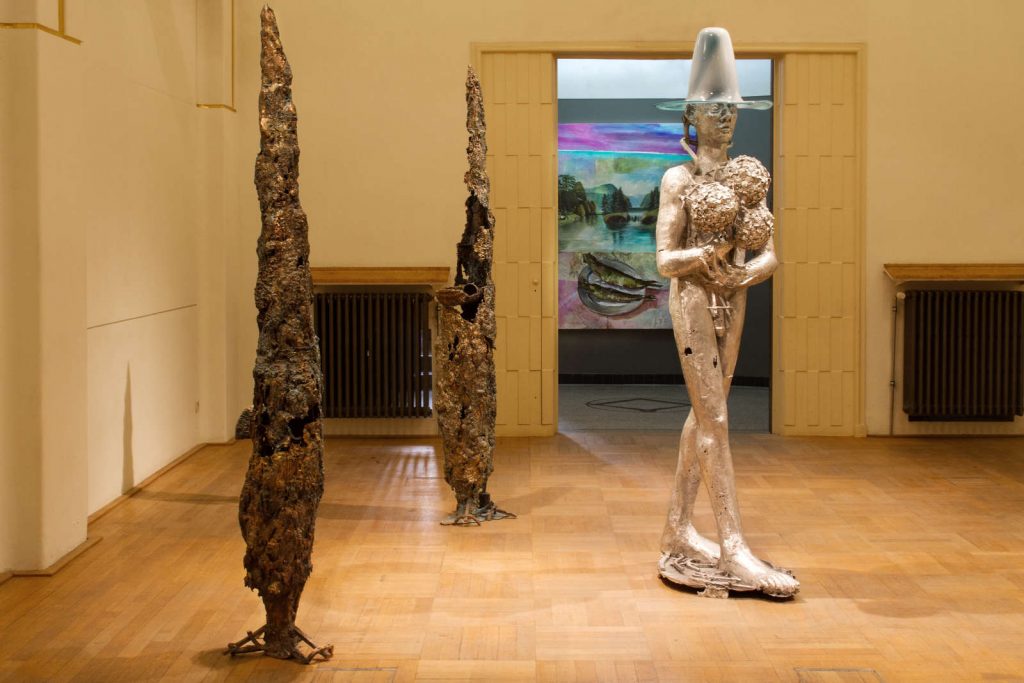 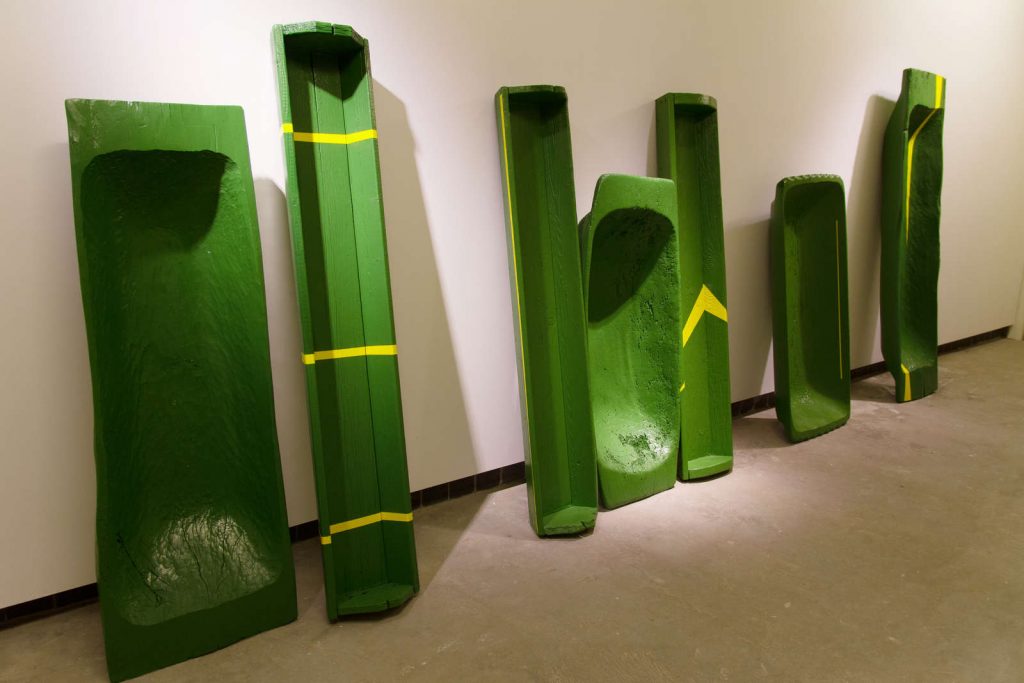 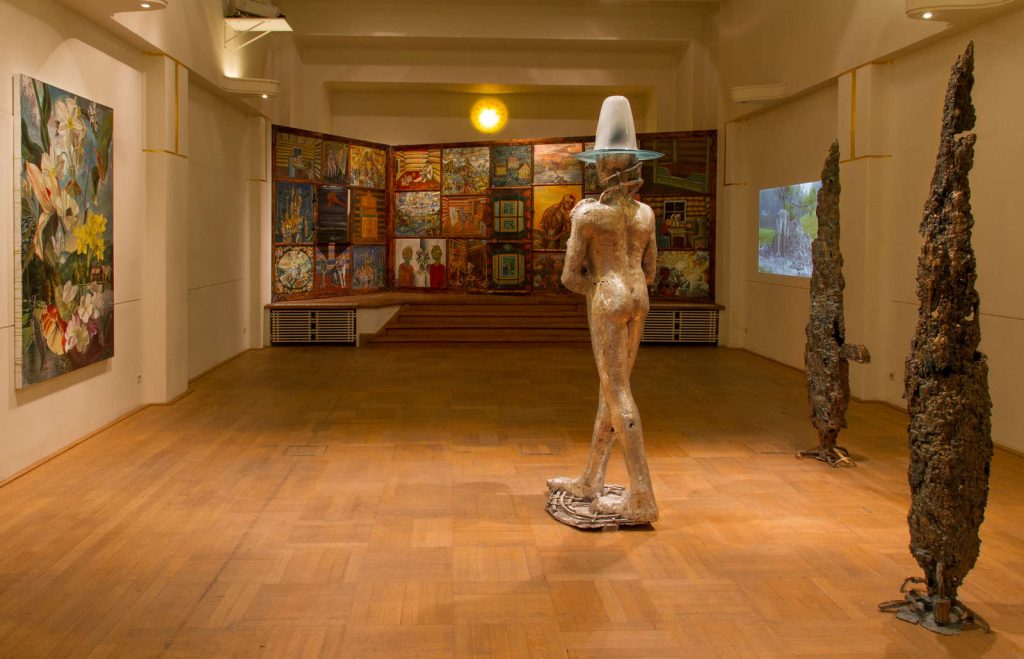 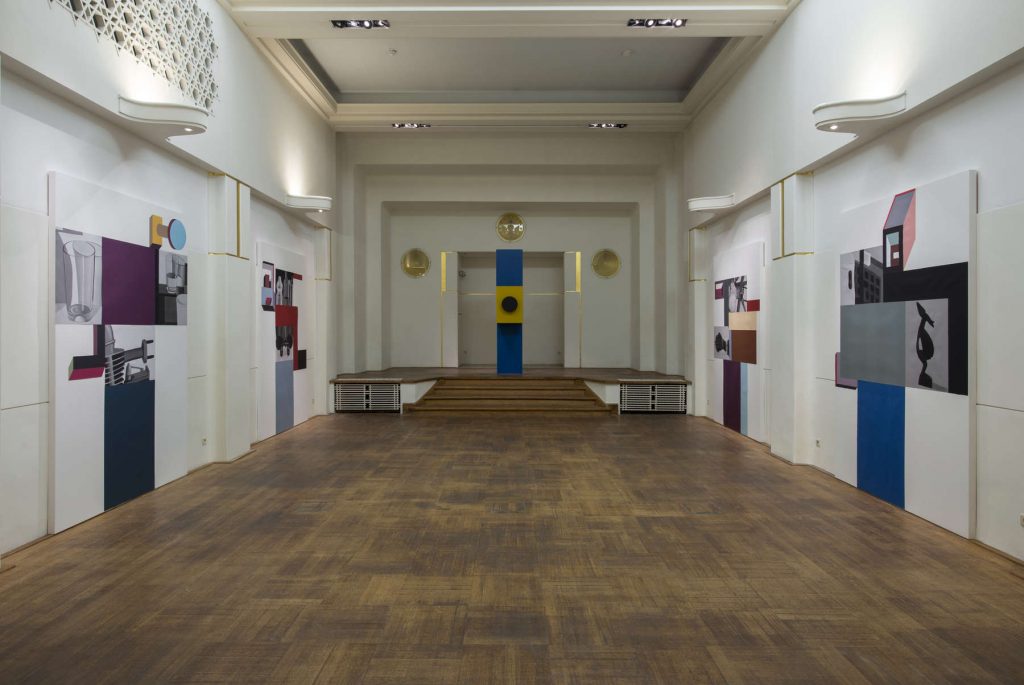 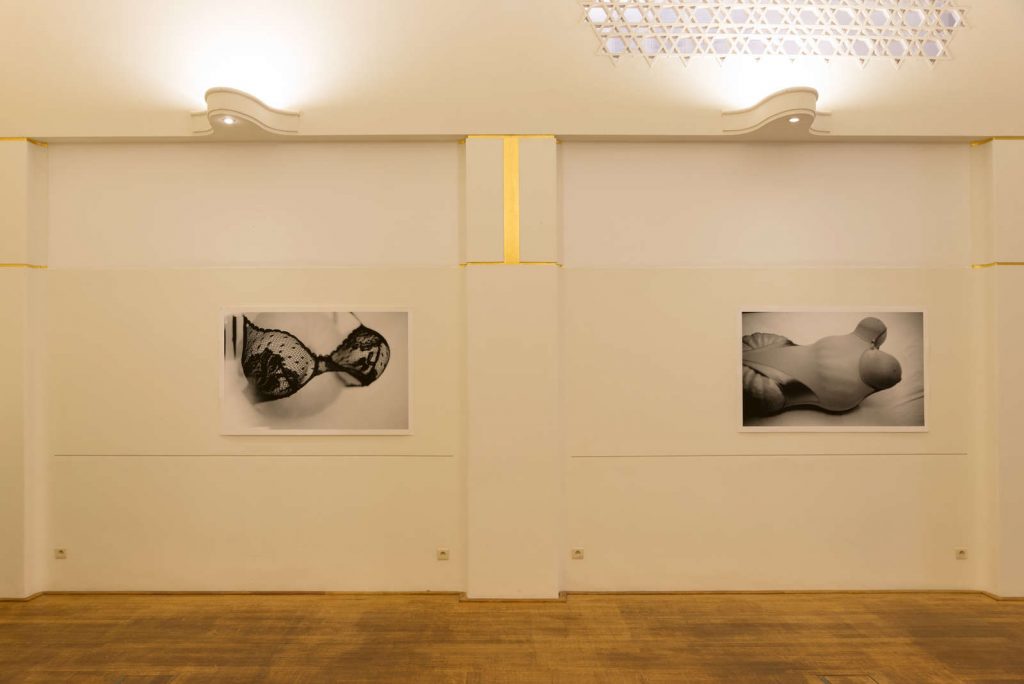